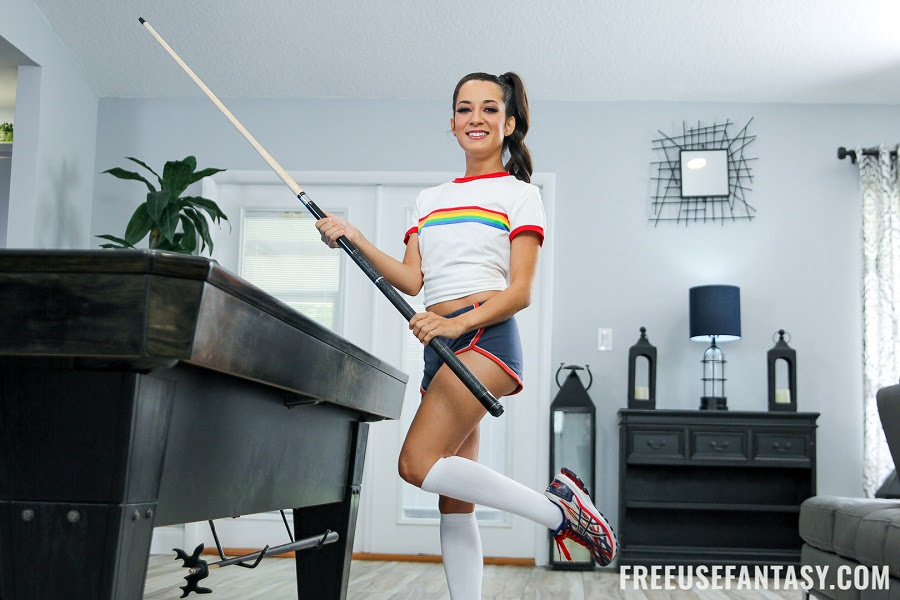 (Los Angeles, CA / July 20, 2022) — Feel like giving into some serious temptation? Let TeamSkeet be your guide with a heaping helping of mouth-watering new scenes that cater to every fascination and flavor, including:
.
Shoplyfter – In “Case No. 7906199 – The Hazing Ritual”, sorority hopeful Penelope Woods steals from a store as part of an initiation, and loss prevention officer Rusty Nails has her in custody; time for a strip search!TeamSkeet Labs – Ryder Rey gets cheeky and lets it all hang out when her father’s best friend (Ike Diezel) visits the family in “Concept: Daughter Rebellion”

BFFS – “Foursome Is Better Than None: A Shoot Your Shot Extended Cut” follows lovelorn Nicky Rebel in his quest to get over his dream girl with a consolatory romp with Bella Forbes, Willow Ryder and Eden West

Perv Therapy – “Fatal Attraction” stars Angel Gostosa as a young woman with territorial issues when it comes to her step-dad (Justin Magnum), and they’re hoping their therapist (Ashley Wolf) will straighten them out