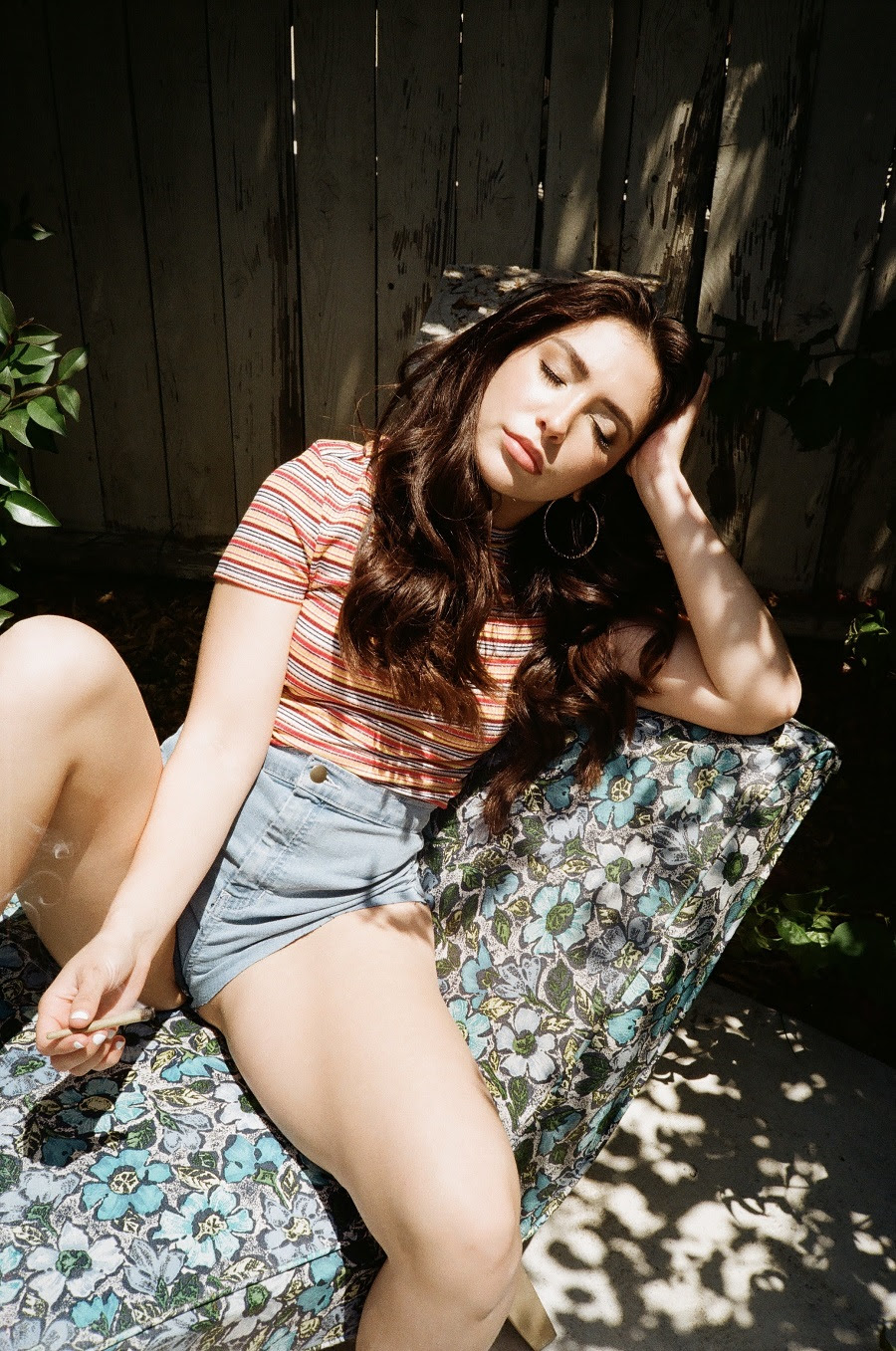 (Los Angeles, CA / July 20, 2022) — Jane Wilde is the proud recipient of two NightMoves award nominations for 2022: Best Star Showcase Release for her Evil Angel title Jane Wilde Ride and Best Female Performer.
.
Fans are encouraged to vote for the captivating brunette beauty via the NightMoves Awards official voting page until September 15, ahead of the Florida-based event’s star-studded live event on Sunday, October 9.
.
“Thank you NightMoves for nominating me for Best Female Performer, as well as Best Star Showcase… honored that my work is being recognized,” said Wilde of the acknowledgement. “And congrats to my fellow nominees as well.”
.
This is Wilde’s fifth NightMoves award nomination since launching her adult film career 4-1/2 years ago: she was a honored as a nominee for Best New Starlet in 2019, Best Actress in 2020 and Best Female Performer in 2021.
.
Jane Wilde is currently available for booking at mark@spieglergirls.com. Find and follow her at:
WildeSexual.com (OnlyFans)
@backupokjane (Instagram)
@janewildexxx   (Twitter)
My.Bio/janewilde
.
ABOUT JANE WILDE:
Model, actress and adult film star Jane Wilde more than lives up to her name as one of the most exciting onscreen talents to brighten the industry in recent years. Born and bred in Queens, New York, she credits her NYC upbringing for her open-minded attitude, enterprising street smarts and desire to express herself onstage.
.
The petite (5’0”) performer studied Acting/Theater in high school, and after graduating in 2016, worked as a sales clerk at clothing retailer American Apparel while plotting her next career move. In January 2018, Wilde made her film debut for Reality Kings, Dine and Dash.
.
Now, 300+ scenes later, the Reigning Queen of Anal is also an award-winning leading lady, taking home trophies from AVN (Best Trans Group Sex Scene in ’22, Best Anal Sex Scene, Best Group Sex Scene in ’21) and XBIZ (Best Sex Scene – Gonzo, ’21; Best Sex Scene – Comedy, Best Sex Scene – Vignette in ’20).
.
Wilde now makes Los Angeles her home, where she admits to being a homebody who listens to R&B, hip-hop and classic rock music, writes short stories, zones out to adult cartoons and produces exclusive content for her thousands of OnlyFans subscribers.