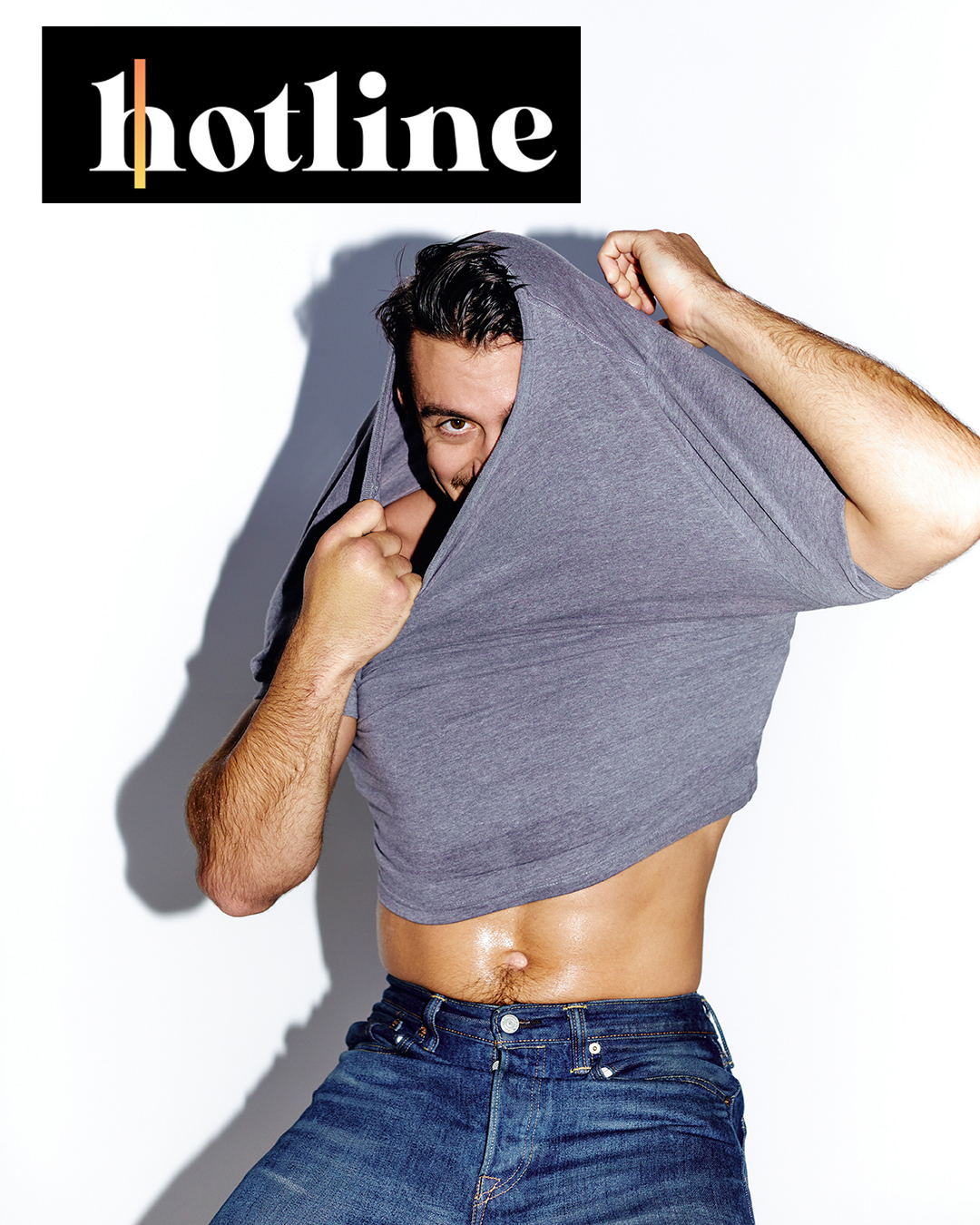 (Los Angeles, CA) Multi-award-winning, sexual fluid adult star, leading man, and top industry star Dante Colle can now add an ambassador gig to his growing industry resume. His fans can look forward to joining him on the brand-new platform to see his content and/or chat with him.
.
Dante Colle has joined forces with the token-powered messaging platform for creators, hotline, who are turning creators’ fan communities into economies. The $Hotline coin is used for payments between creators and their communities to alleviate exorbitant processing fees and banking restrictions with only a 10% fee on transactions. Fans can subscribe to content from their favorite creators or chat directly with them. And creators can mint their own $CreatorCoins. hotline is backed by SuperLayer, a partner of the open, decentralized network RLY Network. Dante is an ambassador and will be using the platform as a creator. Last week, hotline made the announcement Dante joined the team on their Twitter at @hotlinexyz.
.
The alpha launch of hotline was in Spring, plus they launched their Discord community discord.gg/hotlinexyz and will be having some special events. Currently, creators can apply to be part of the platform, and fans and creators can join the waitlist for early access and other perks. This Summer, they’re set for community beta, a token sale, and EU public launch. And in the Fall, the free site will officially launch globally and much more.
.
“Platforms are getting harder to navigate for creators with restrictions and high fees. I like what hotline has to offer and that they only take a 10% fee. I’m honored to be on the ground floor before the official launch and am excited to be an ambassador and one of their first creators. Sign up now as a creator or fan, so you can get in on all the action,” says Dante Colle.
.
Join the waitlist to find out more about when beta launches. And move up on the list when you invite friends and potentially earn $Hotline tokens. To be on the waitlist for early access, airdrops, and more and/or apply to be a creator on the platform, go to gethotline.xyz/?referral=fgrhpij.
.
To interview Dante for your site, publication, or show, contact Erika Icon of The Rub PR at erika@therubpr.com. 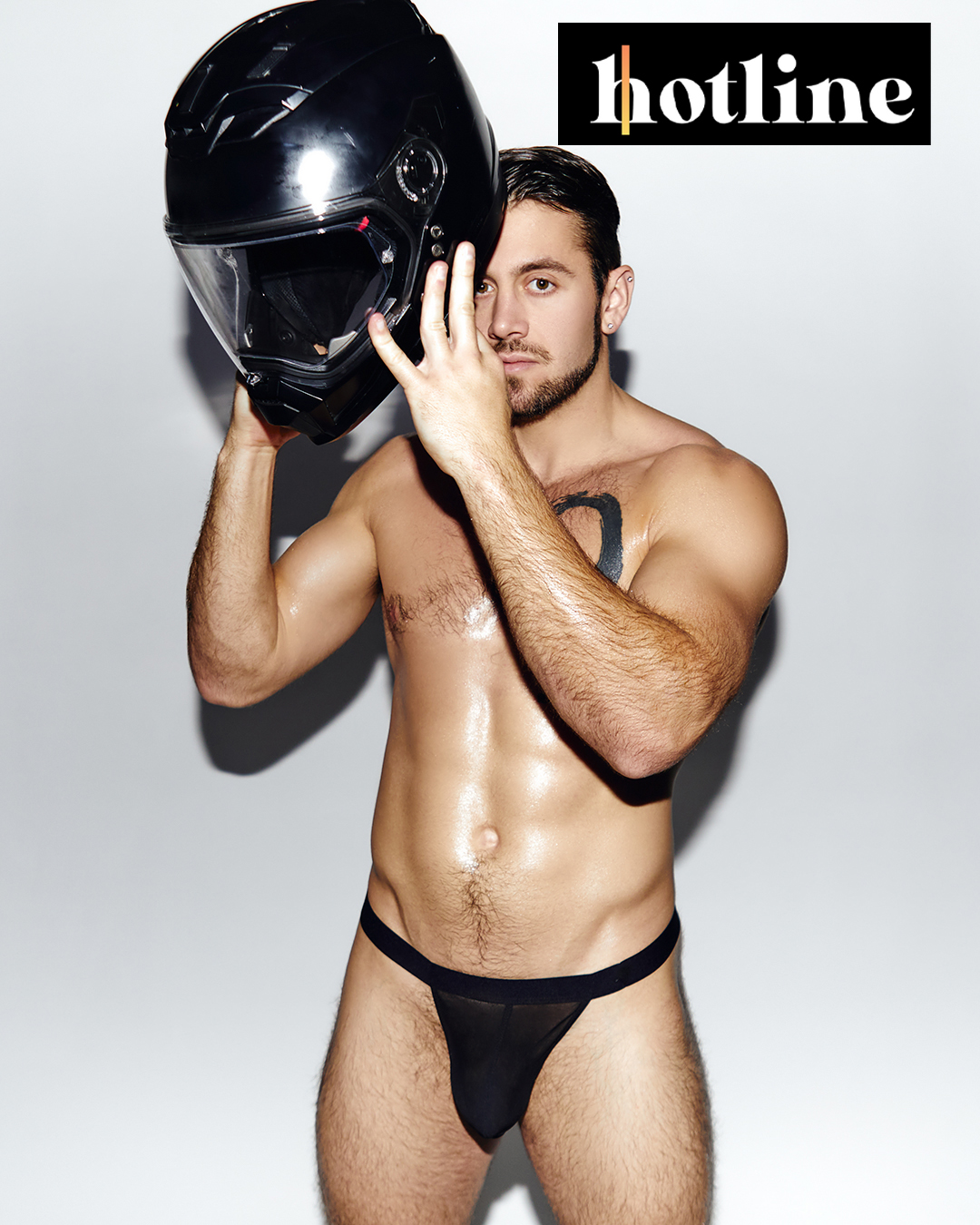 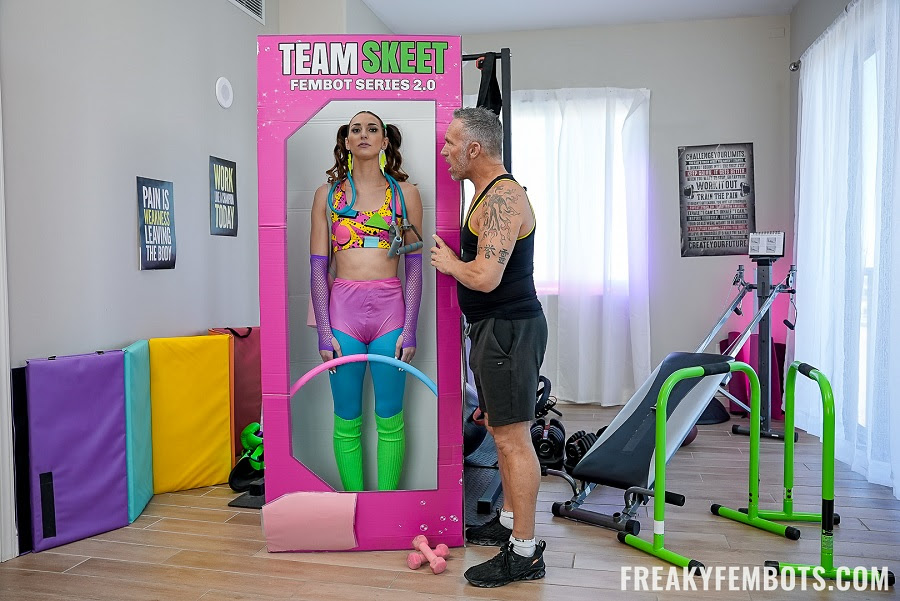 (Los Angeles, CA / May 26, 2022) — It’s time to turn up the heat on the Memorial Day weekend with five sizzling new TeamSkeet scenes – from Freaky Fembots to Teen Pies and Perv Moms, the stars are out this week (May 23-29) and ready to play at TeamSkeet.com.

5/23 – FreakyFembots.com – sexbot Andi Rose is ready, willing and able to assist Marcus London with his intense workout and “Get Rock Hard!” with some of her best moves

5/24 – DadCrush.com presents Sophia Burns in a story of insatiable “Oral Fixation”; luckily her step-dad knows just the perfect treatment to help her out!

5/27 – TheRealWorkout.com – Ella Reese’s boyfriend has just cheated on her, so she’s in the gym taking out her frustrations on a punching bag – that is, until Brad Sterling shows up to help her get “The Best Revenge”

5/29 – TeenPies.com – Sera Ryder has kept a faithful workout routine, but isn’t seeing much improvement until Nicky Rebel shows up to offer her the “Hard-on Results” she’s been looking for

5/29 – PervMom.com sticks to the basics of sex-ed with the help of a new teacher (Kiki Vidis) who enlists the help of her eager step-son (Jay Rock) to better teach the class in “It’s Educational!” 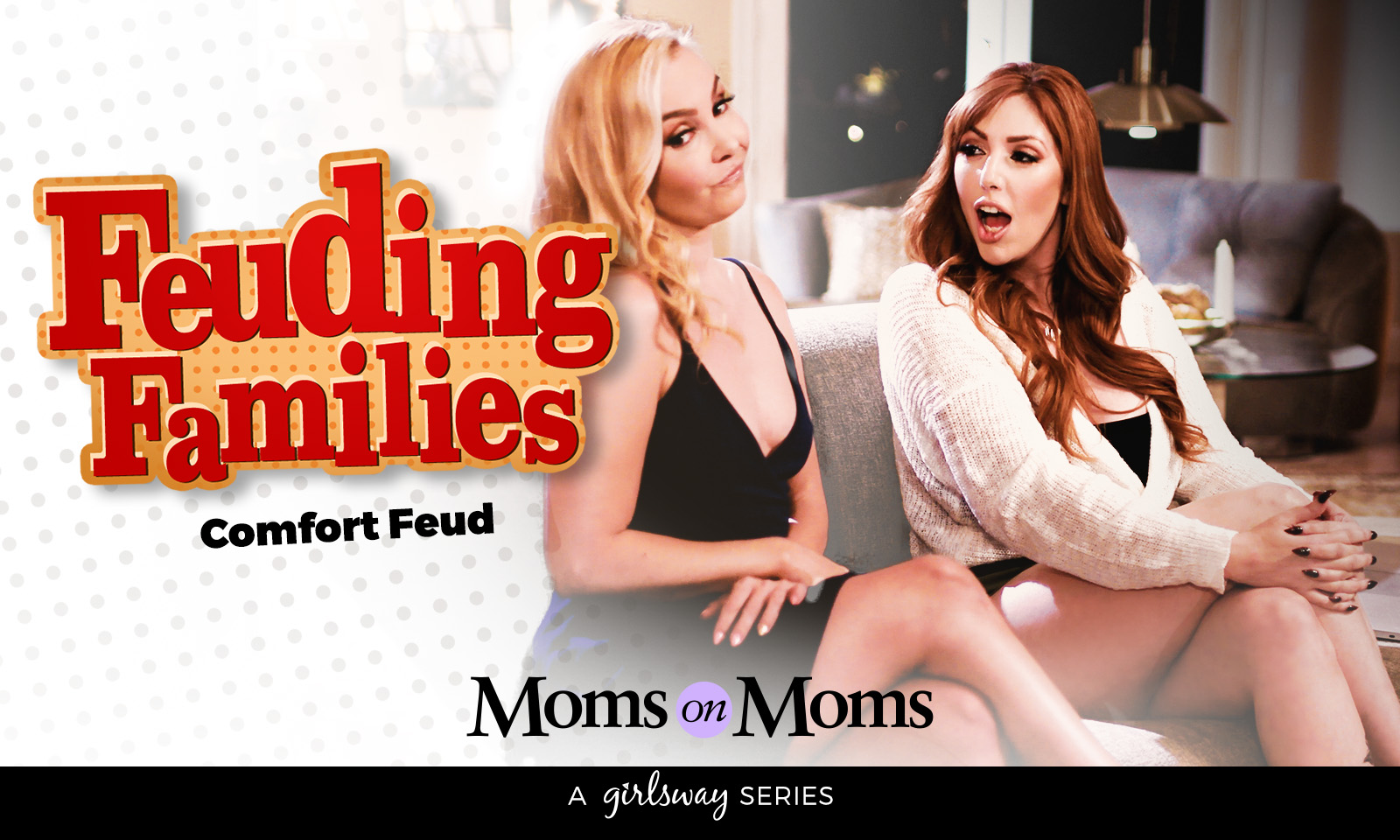 (Montreal, QC / May 23, 2022) — The claws are OUT in Adult Time/Girlsway’s newest episode of lesbian MILF series Moms on Moms, “Feuding Families: Comfort Feud”, where rivalries spark tensions that can only be tamed by taking matters into their own hands.
.
Aaliyah Love and Lauren Phillips star in this catty romp about two hot moms – and longtime ‘frenemies’ – meeting up to discuss a charity bachelorette auction, but instead devolves into  condescending put-downs and personal digs.
.
“You’re late,” says Lauren as Aaliyah plops down on the couch next to her.” Aaliyah hits back, pointing at Lauren. “I didn’t notice, I was at yoga… you should try to do yoga sometimes, it could do wonders for… all of this.” As the insults hit a peak, Lauren finally snarls, “I can out-fuck you any day!” “Oh really?” sneers Aaliyah. “Challenge accepted!”
.
Fans can find “Feuding Families: Comfort Feud” from the Moms on Moms series at Girlsway.com and the dedicated channel on the Adult Time platform at AdultTime.com, home to the most extensive catalog of award-winning content – with access to over 320 channels and 59,000 episodes in one subscription.
.
About Girlsway:
Launched in October 2014, GIRLSWAY is the largest lesbian erotica studio in adult, with more than 50 lesbian films and series (3,800+ videos on the Girlsway.com platform), plus 20,000+ episodes available at AdultTime.com. Created by award-winning filmmaker Bree Mills, Girlsway produces original & addictive narrative content that mixes passionate lesbian sex with compelling characters and inter-connected storylines.
.
More Taboo Movies at Wasteland.com – click here
.