CHARLOTTE, N.C. — AEBN has identified its top searches across the United States for May and June with “mature” leading among straight searches and “amateur” dominating searches for gay content. 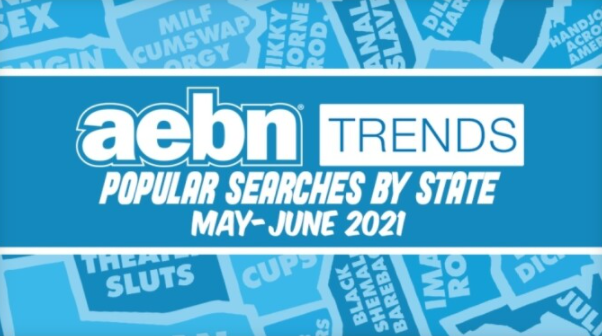