One Eyed Spirits announced this week it would discontinue the Ron de Jeremy brand, which was launched in 2013, after terminating their commercial agreement with the disgraced adult performer in August 2020, according to a statement published by liquor industry trade publication Just-Drinks.

As XBIZ has reported, Jeremy is currently in jail in Los Angeles awaiting trial for the alleged rape and sexual assault of multiple women who have come forward to the District Attorney’s office with a slew of allegations against him.

After his June 2020 arrest, Jeremy pleaded not guilty to the charges. The preliminary hearing on his case has been delayed until early August 2021. 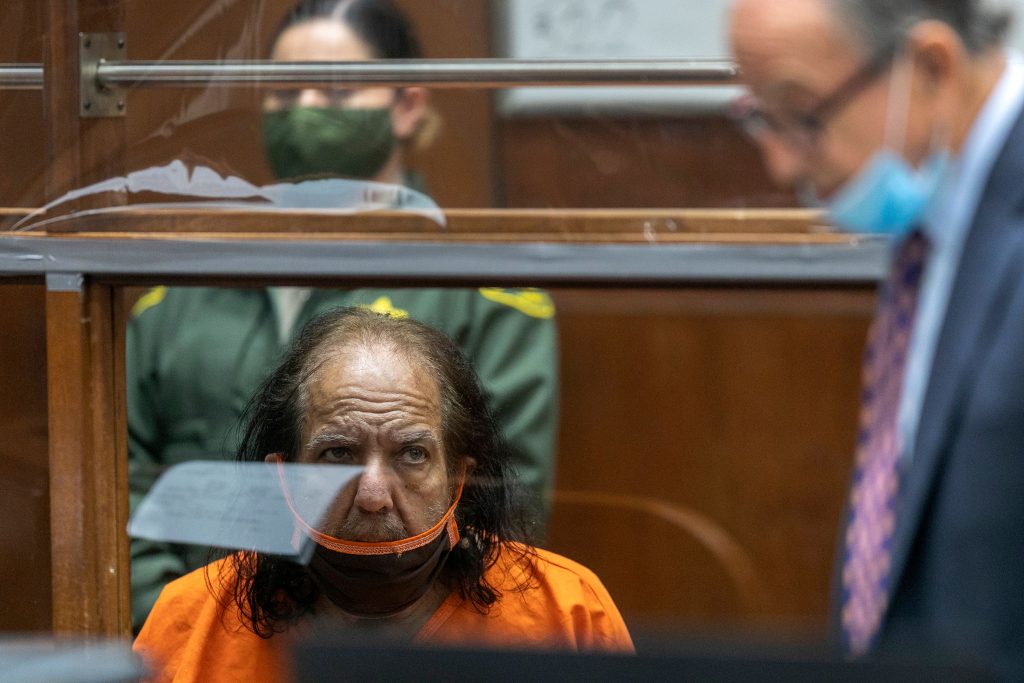 “Continuing with the brand is not a morally sustainable option for us,” a rep for One Eyed Spirits said.

According to Just-Drinks, Hell Or High Water uses the same recipe as Ron de Jeremy and includes XO (extra-old), Reserva and Spiced rums.

The Twitter account for Ron de Jeremy was still active as of today, but relabeled with the new brand name and including the statement, “Ron de Jeremy Rum will soon change its name to Hell or High Water Rum. Stay tuned!”

Tweets dating back to March 2021 show that the relabeling of the product was already under way this past winter.

One Eyed Spirits also manufactured a less popular “Hedgehog” gin, branded for Jeremy’s nickname. The Helsinki company is also behind another sex-related co-branding, the Tom of Finland gin.