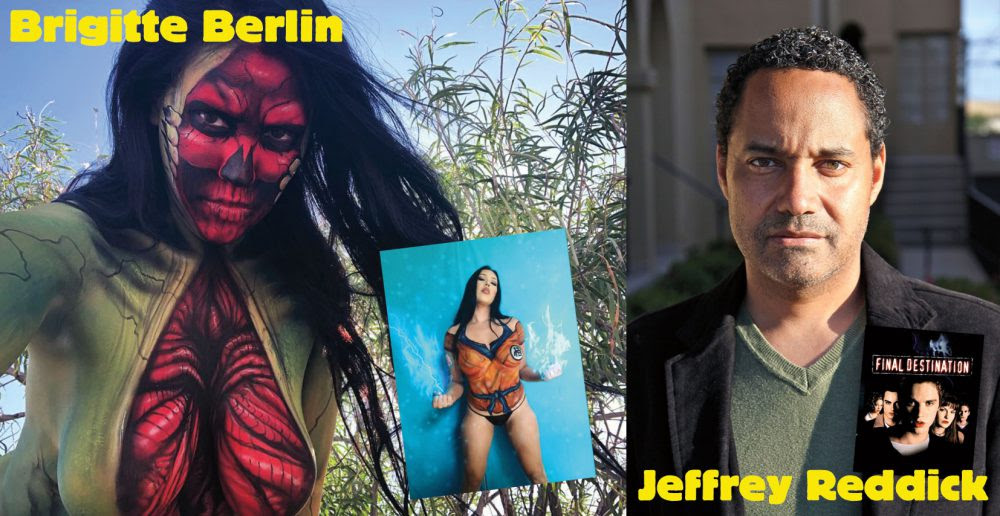 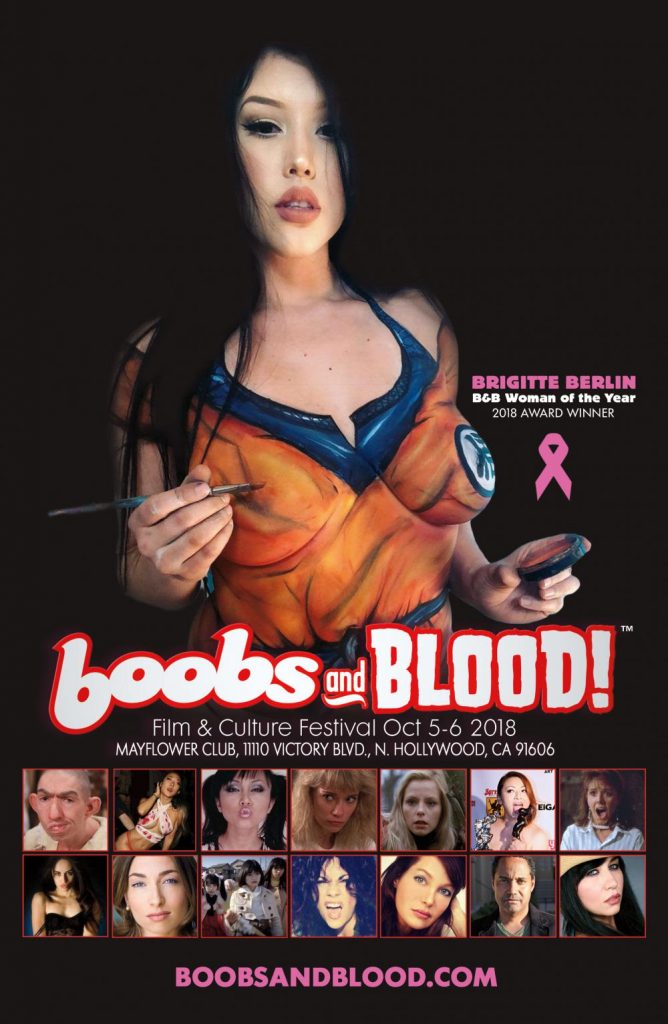 “We felt it was so important to hand over part of the festival to women filmmakers and showcase a strong female perspective on what this business is like. This panel is going to be wonderful. It’s also a free event. So I hope people will take advantage of it” continues Flanagan.
Saturday afternoon (2.30pm) is JAPANESE MADNESS time, with the L.A. Premiere of J-Splatter director Noboru Iguchi’s all-girl ensemble epic GHOST SQUAD and in-person (direct from Tokyo) cult Director Tomohiko Iwasaki screening his latest outlandish short. With free DVDs and more special guests from the world of PINK movies TBA. Dress as a Japanese Ghost and get free admission. “We have some amazing guests from Japan traveling here just for this festival. Our links to Japan have always been strong.”
Saturday Oct 6th is the big Awards & Closing Night Party. If you’re a fan of the FINAL DESTINATION movies you’re in for a treat as they’re Honoring it’s creator JEFFREY REDDICK with the B&B Hall of Fame Award and a FINAL DESTINATION Franchise cast & crew reunion. “Jeffrey created not just a horror franchise but something that we can all relate to, whether we like it or not – our own mortality and how randomly fleeting it can be. But he does it in such a devilishly entertaining way. Pure genius. That’s why he’s being given our HALL OF FAME Award.”
Plus they’ll be Honoring the full, body-painting and cosplay skills of the wonderfully talented BRIGITTE BERLIN (B&B Woman of the Year) live on-stage. “Brigitte is an amazingly talented individual” states Flanagan. “She’s elevated cosplay to an art form through her unique body painting. She’s also insanely funny. As you’ll all find out on the night when she performs her stand-up in full naked body paint.” The evening continues with Go-Go dancing, Cosplayers and direct from Switzerland, DJ HiJinxx. “Our Awards Party is going to be a really fun and unique event, mixing film, burlesque, awards celebrations and music. I can’t think of another film festival quite like ours.”
The festival will also be launching the new quarterly glossy BOOBS & BLOOD magazine. “It”s GQ for the psychotronic set” says publisher and festival director Miles Flanagan. “The market was crying out for a stylish, coffee table magazine for the discerning exploitation film and culture fan.” Issue 1 covers such diverse subjects as Tokyo’s Underground Erotic Kaiju wrestling scene and Peter Cushing’s most outlandishly sexual film with a personal letter that explains why he did it. All profits from the magazine are donated to Breast Cancer Charity FEEL YOUR BOOBIES.
In-competition Award winners receive prizes from sponsors FINAL DRAFT and WILD EYE RELEASING, and Cosplayers win cash prizes. Food, snacks and full bar all weekend.  Monies raised for charity are donated to registered charity FEEL YOUR BOOBIES.
BOOBS & BLOOD Film Festival  Oct. 5-6
The Mayflower Club, 11110 Victory Blvd., N. Hollywood, CA 91606
Tickets: http://blog.boobsandbloodcom/tickets/
The magazine can be purchased here: http://www.magcloud.com/browse/issue/1435371
For more info, go to www.boobsandblood.com!