.
Whitney Wright is getting fans excited for summer with the release of two scorching showcase titles in June. 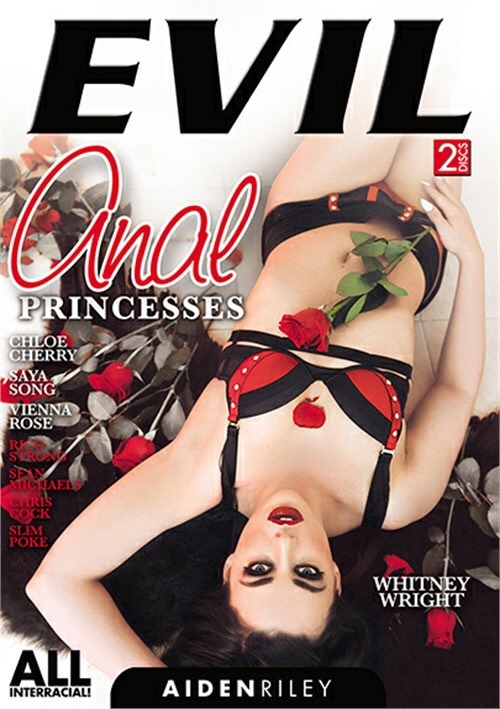