“My career up until now has been in business,” she told AVN. “I worked for a tech startup as an account manager. I actually managed numerous major retailers. For example, Fender, Xylitol, New Balance, you name it. I’m working with the CEO, or the marketing director. It’s a different level, a different overview of business.” 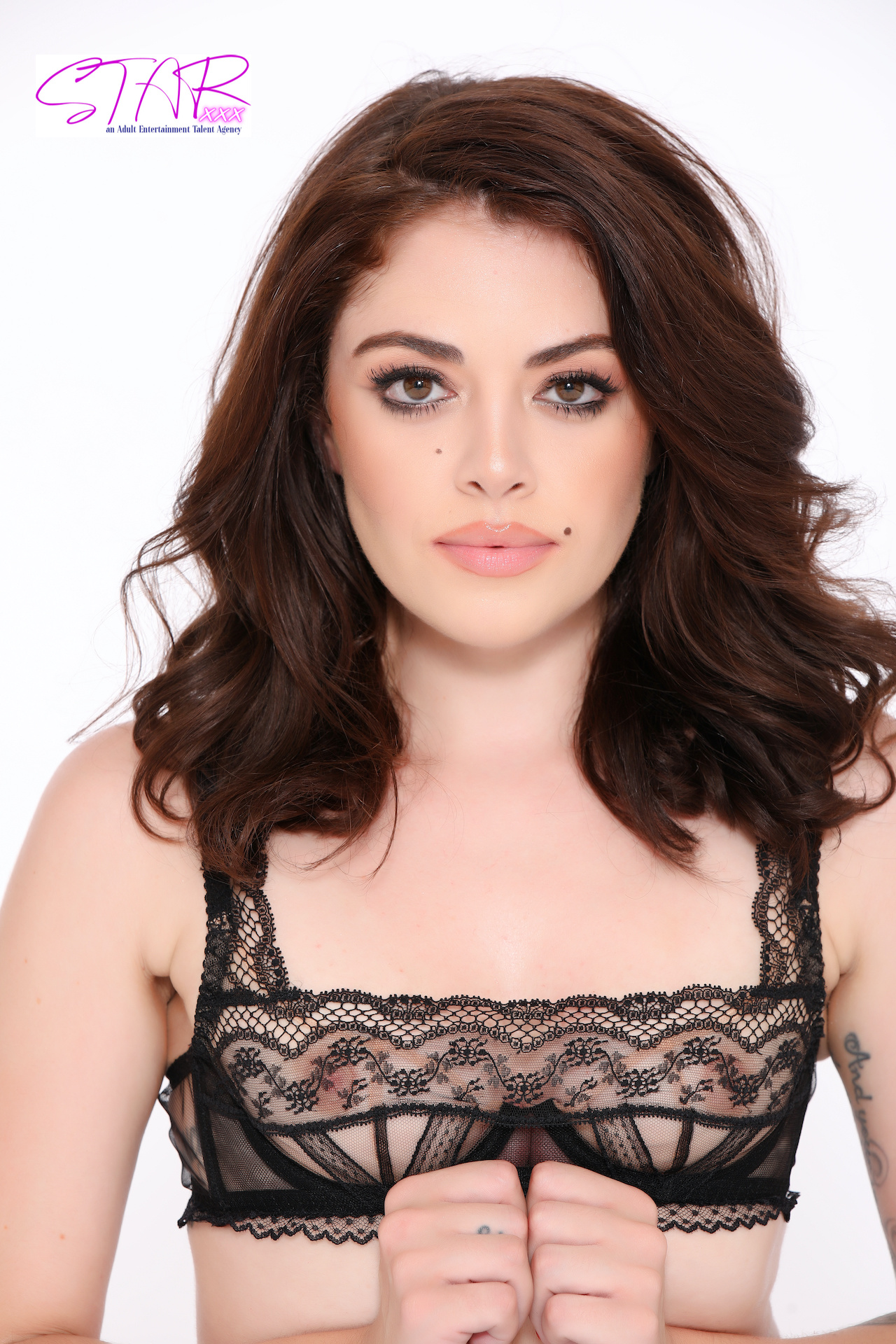 “Everything that you see currently, everything that you will be seeing, they are what I’m into. It’s what gets me off, it’s what turns me on. And it’s very important to me that others feel comfortable knowing that it’s okay. I’ve really thought about it as a whole, and taken the time to grasp the concept of, ‘Okay, I get paid to get fucked or have sex when someone wants to fuck me.’ It’s thinking, is that a tangible, long-term career? What are your plans after?”

“I was always videotaping. I love watching myself,” Cox said. “It’s always been something I’ve been very interested in. This has been in me, this is natural for me. This is where I feel alive.”

Cox is only starting to reel in bookings for work, however. In November, the week before Thanksgiving, she performed her first live cam show, through the site Cherry Pimps. “It was so much fun. I mean, I haven’t really digested it or been able to choose the correct words to give it the amount of emphasis it needs. It was supernatural. I loved everyone who even took the time to come. It was a really great experience, not only the show itself but working with Cherry Pimps. I have nothing but absolute great things to say, as a fresh, fresh, fresh, fresh, first, first timer!”

So why did she wait until the age of 28 to make the jump into the industry?

“I could have gotten into it when I was 18, when I was 20, 21, 22, you know. But taking the time to be in tune with myself, as a whole, as an individual, in every essence of that, is very important to me. I value that more than many things.”

The time, she says, has allowed her not only to plot her career course, and to accumulate life experiences but also to get to know herself “intuitively, sexually — what I like.” And at this point, she finds that when she’s asked what she’s into, “I rephrase the question, as what is it that I’m not into.”

Her family, she says, is also comfortable with her new career path, something she has not tried to keep a secret from them. In fact, “I tell my mom and dad everything,” she says. “I know my parents now as individuals more now, than as that parental thing.” 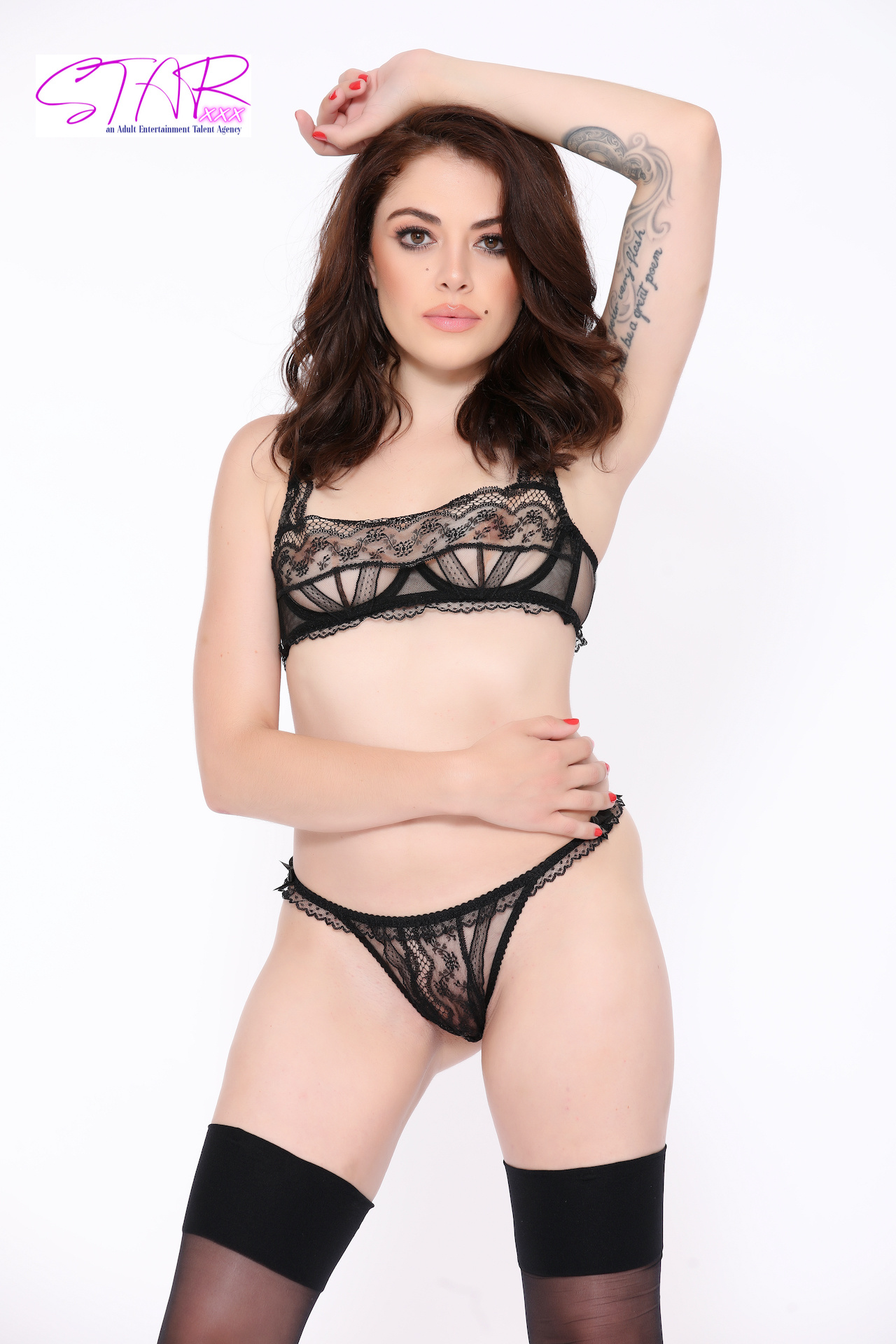