16 XCritic Awards! Adult Time and its affiliated studios Pure Taboo and Girlsway have been nominated for 16 XCritic Awards – with top honors going to the streaming giant’s original productions Perspective and Teenage Lesbian. 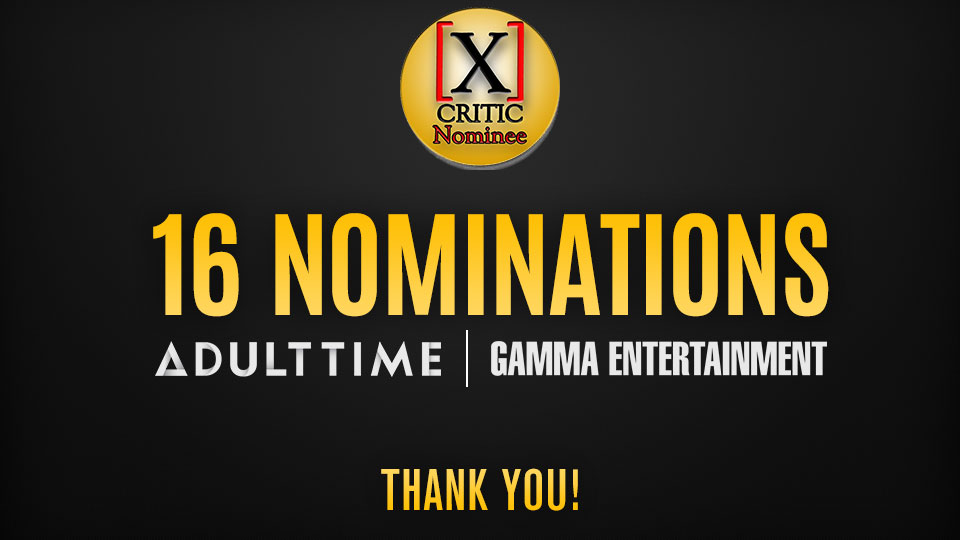