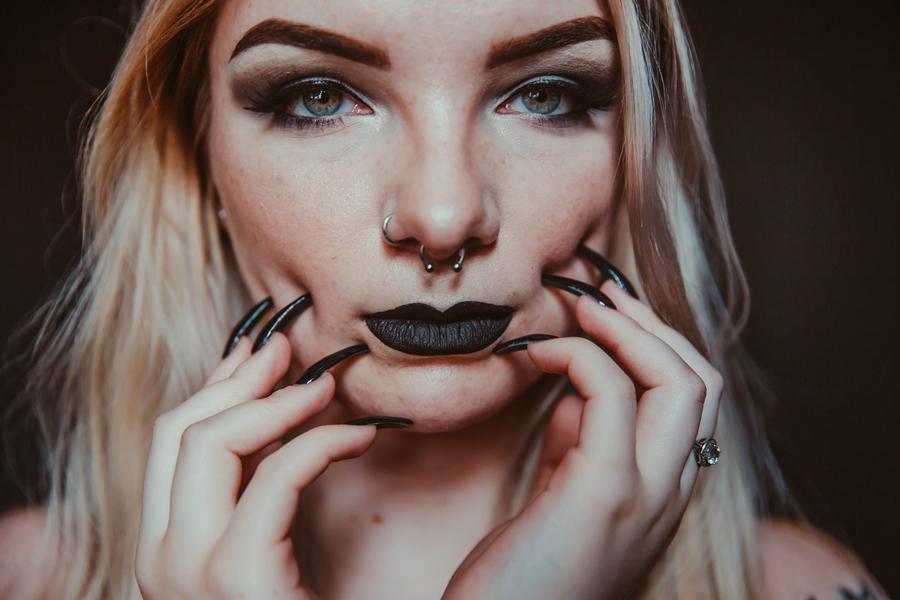 Originally from Jamaica, but raised in Philadelphia, Rome has shot with girls such as Richelle Ryan, Tia Cyrus, Jenna Ivory, Rio Blaze, Harlow Harrison, Chanell Heart, Ashley Fires, Nina Hartley, Carmen Valentina, Alura Jenson, Sara Jay and many more. He has shot for companies such as Score, Plumper Pass, Wyde Syde, Dogfart, and CherokeeDass.com. He is managed by Sara Jay and Wyde Syde Entertainment. His Official Site is part of the VNA Network.  101 Modeling is his agent (Rome is currently based in Los Angeles) and he is managed by Sara Jay (Wyde Syde Entertainment). He won the 2018 Urban X Stud of the Year Award. Nominations include XBIZ – Male Clip Artist of the Year and Urban X Stud of the Year (2022)..

Rome Major states: ”I just shot a ton of new scenes that I can’t wait to get out to my legion of fans. I am now releasing more scenes than ever and can’t be happier with how shoots are going. My new scene with Lilith is must have Rome Major entertainment. She has a one of a kind body and was a lot of fun to play around with. I am honored that it’s her first interracial!”

Rome will be attending Fetishcon in St Petersburg August 11-14 and shooting content while in Florida. He also plans on attending both New Jersey and Washington Exxxotica.

Rome can be followed on social media at: