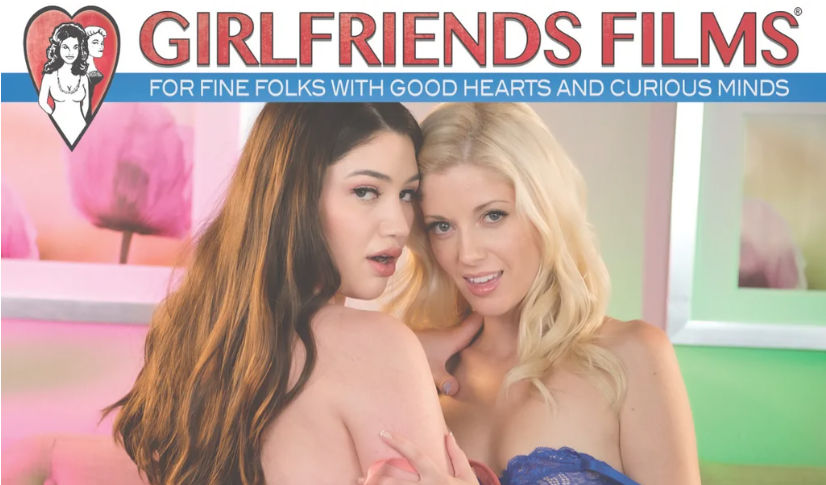 Starlet Olive Glass, who appeared in Twisted Passions 29, returns for her second consecutive role in the series, this time partnered with Jackie Hoff, who also appeared in the 29th installment. Ember Snow (Twisted Passions 28) is paired with Liv Revamped. And Harley Haze (Lesbian Triangles 37) makes her second appearance with the studio, matched here with Girlfriends regular Lauren Phillips.

During production of the title, Glass and Hoff posted a video from the set to social media expressing their excitement about working together.

Revamped and Snow posted photos from behind the scenes as well. Snow said, “Waited four years to have this girl.” And Revamped replied with a tweet adding, “Four years too long! Thank you, Girlfriends Films and B. Skow for bringing us together!”

Twisted Passions 30 can be viewed now at the Girlfriends Films VOD website and will soon be added to the studio’s membership site GirlfriendsFilms.com.

For more, including still photos and trailers of each scene, click here.

Keep up with Girlfriends Films on its Official Blog at www.girlfriendsfilmsnews.com, and on Twitter @GF_Films and @LoveYourGFF.