Two-Flame Media, the parent company of Assylum.com, has announced that its new flagship member site, Domthenation.com, will now launch on Feb 14, 2021, after a long delay due to coronavirus. 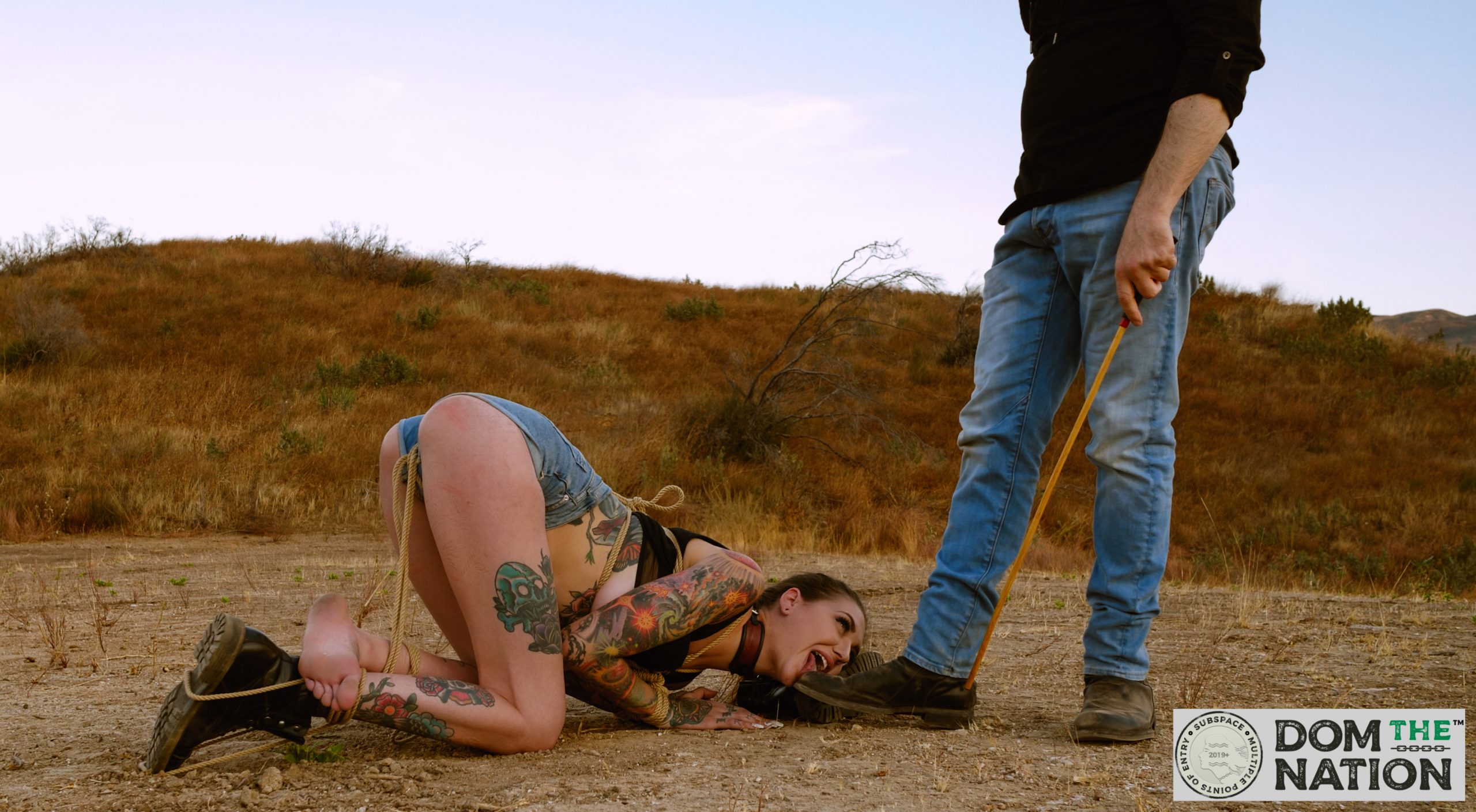 According to Dr. Mercies, producer of Domthenation, the website will be “my love letter to BDSM.”  The mission of the website is to “celebrate the full humanity of people who enjoy sexual domination and submission. We will show brutality and tenderness in the same breath. We will splatter our viewers minds with piss and poetry in the same moment.  We will do and show everything, under the sun and stars, as far away as we can get from the halls of culture that have for all human history divided us from ourselves, calling one part profane and another part sublime.”

A coming-soon page with a preview video will remain online at Domthenation.com through February 13.  In anticipation of the launch, the company welcomes potential partnerships with select, appropriate affiliates. The company also welcomes queries from women, couples, and artists interested in appearing on the site to share their filth, beauty, and passion with viewers.

The company can be reached at office@domthenation.com.  Their affiliate program is DerangedDollars.com.