Developed by a team of industry veterans led by Jeffrey Dillon and Calvin Taunton, DollBanger.com showcases the latest in sex dolls.

In addition to producing content, DollBanger is also launching its own sex doll and sex robot shop. This online shop will showcase “Doll Stars” in the movies for purchase at DollBangerShop.com. 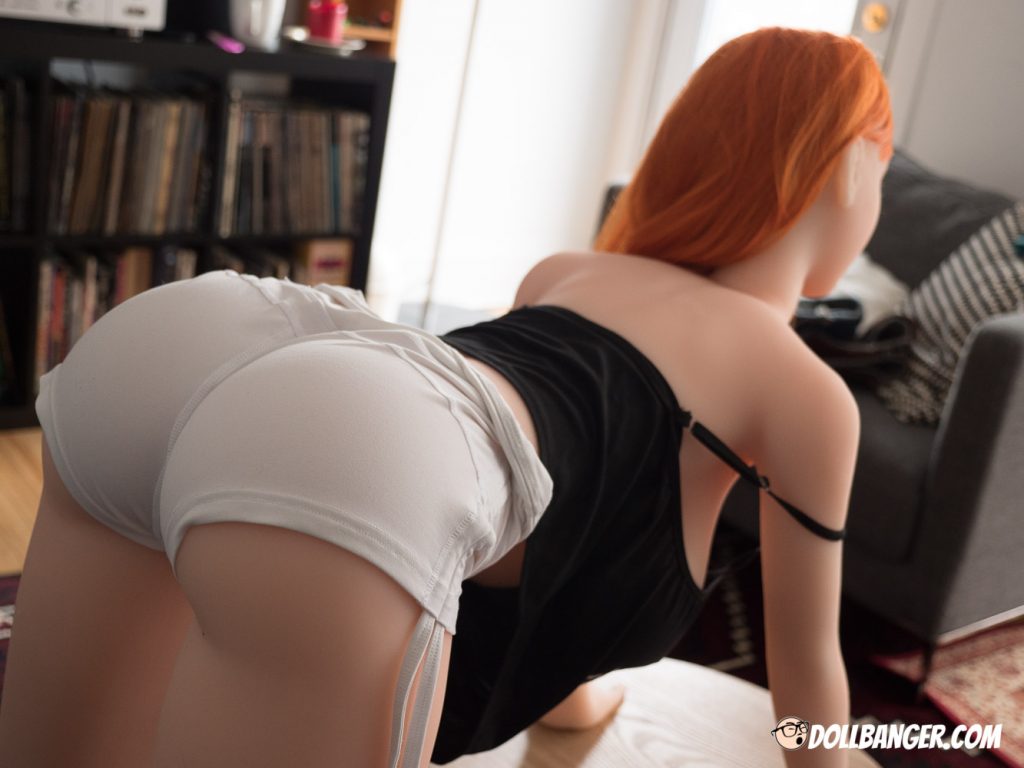 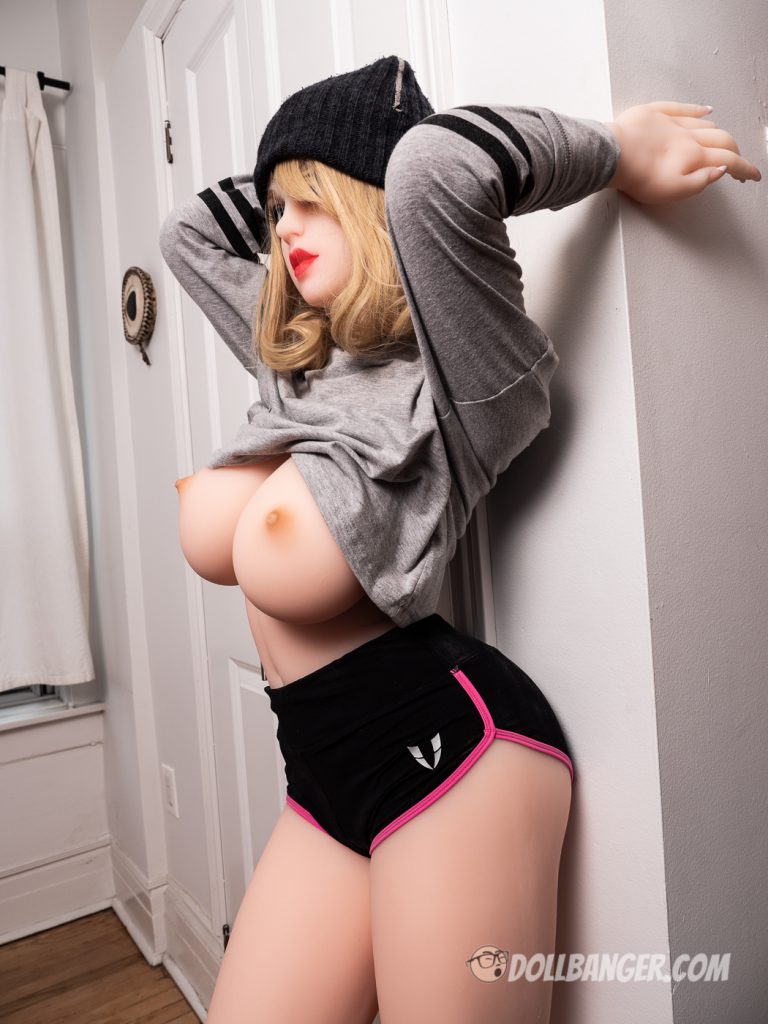 “As the demand for sex dolls are on the rise, more consumers are reaching out for information, content and to purchase dolls for emotional and sexual companionship. DollBanger.com is here to remove the stigma associated with owning a sexdoll or sexrobot for companionship and sexual fulfillment,” the company said.