“Pornography may not really be that exotic or that cool, but it is just as interesting as I hoped it would be,” Lynsey G writes when recalling a career in the industry. “It has no agreed-upon leader, no formalized code of conduct, no entrance exam or standard for advancement. The only rule, really, is to follow the money in as safe a way as possible.”

The author’s work, with a particular focus on the intersection of pornography, feminism and sexuality, has appeared in publications such as Rolling Stone, Glamour, Playboy, Allure, Men’s Health, Refinery29, MEL, BUST, McSweeney’s Internet Tendency and Bitch magazine. The self-described ‘renaissance woman’ continues to express her ideas and thoughts as a reviewer, interviewer, critic, documentary filmmaker and blogger in multiple genres and areas of interest. 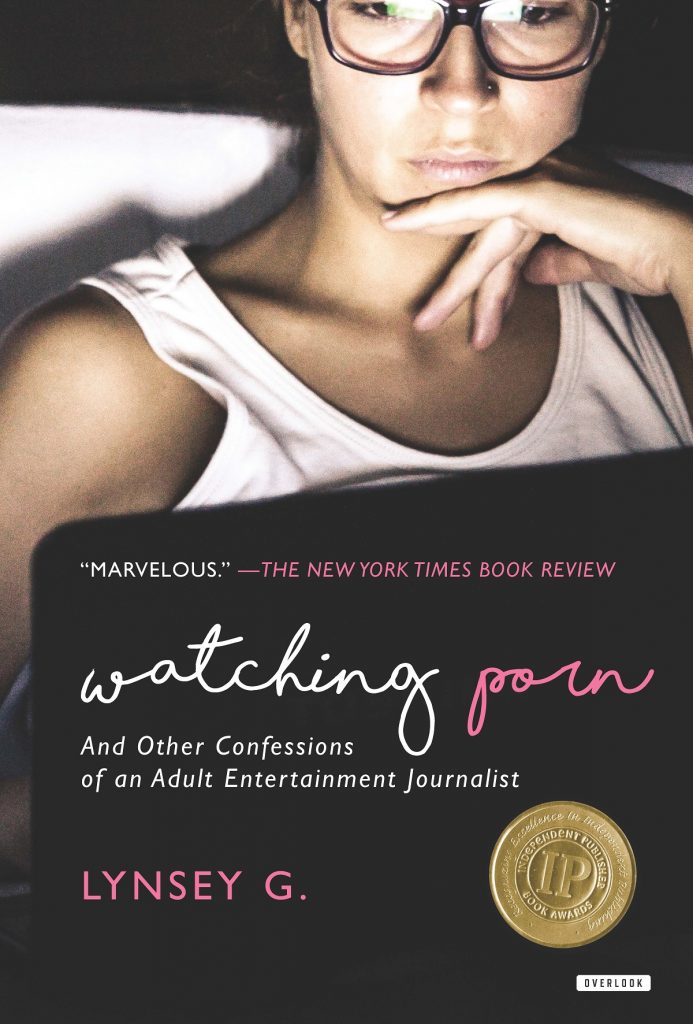 Lynsey G started writing young and never stopped. Her primary focus for the past decade has been in the congruent corners of pornography, gender and feminism. As a DVD reviewer and set copywriter for numerous adult magazines, she got an eyeful of smut and a mind full of questions, which she parlayed into a column about pornography at McSweeney’s Internet Tendency. She then spent three years as the editor-in-chief of the online adult industry magazine WHACK! where, under the name Miss Lagsalot, she conducted dozens of interviews with adult stars and wrote her sparkly little heart out.

After many years of doing daily battle with the New York City subway system, she now resides in Missoula, Montana, where she is the co-founder of indie comics and graphic novel publishing company Oneshi Press. For more information, visit www.LynseyG.com,Twitter.com/MissLagsalot, or Facebook.com/MissLagsalot.