Cooking with Cannabis – Infuse your Senses at MaryJanesApron.com May 15, 2018 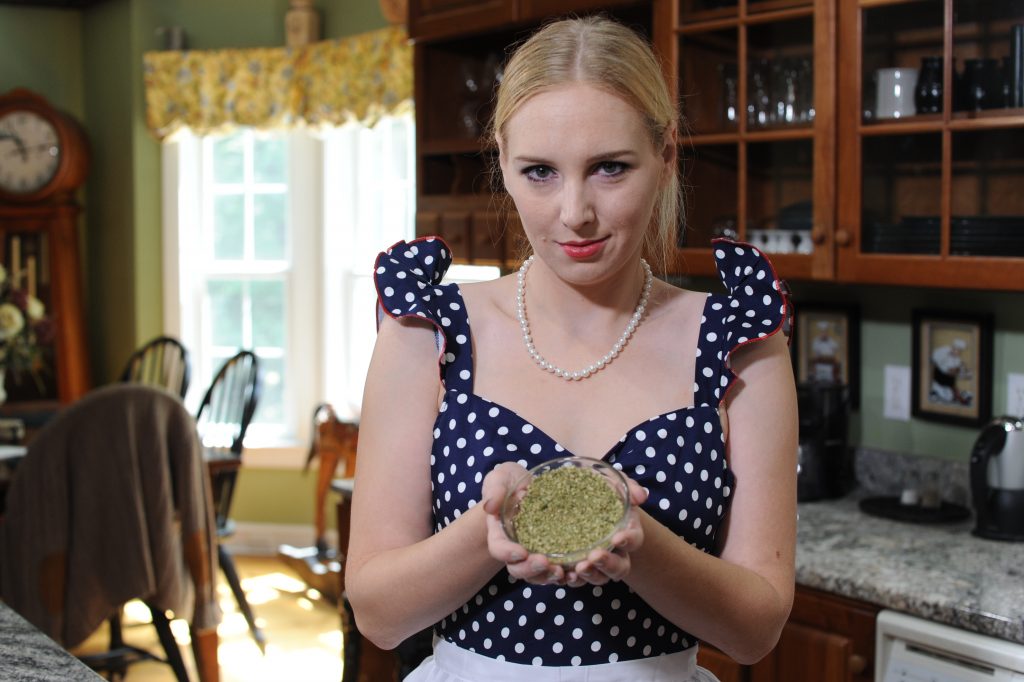 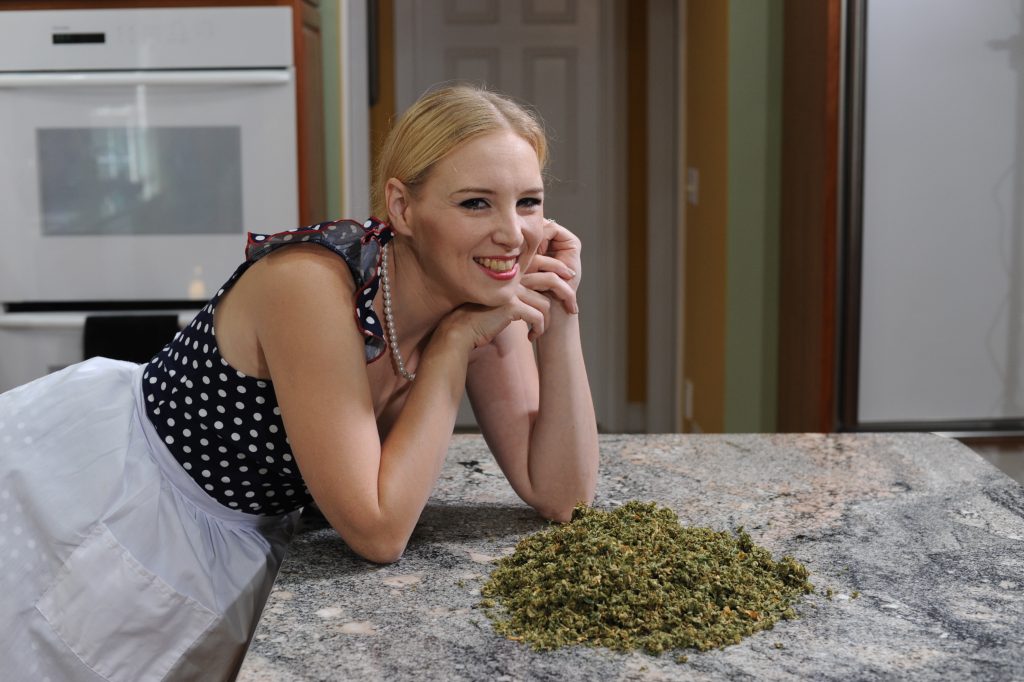 “A lot of people know about brownies and other baked goods, and on MaryJanesApron I want to expand upon that,” Hunter shared. “I make pancakes, fresh pasta, chicken kiev, and pizza for example, all of which are infused with marijuana. Cannabis can be in breakfast, lunch, and dinners!” 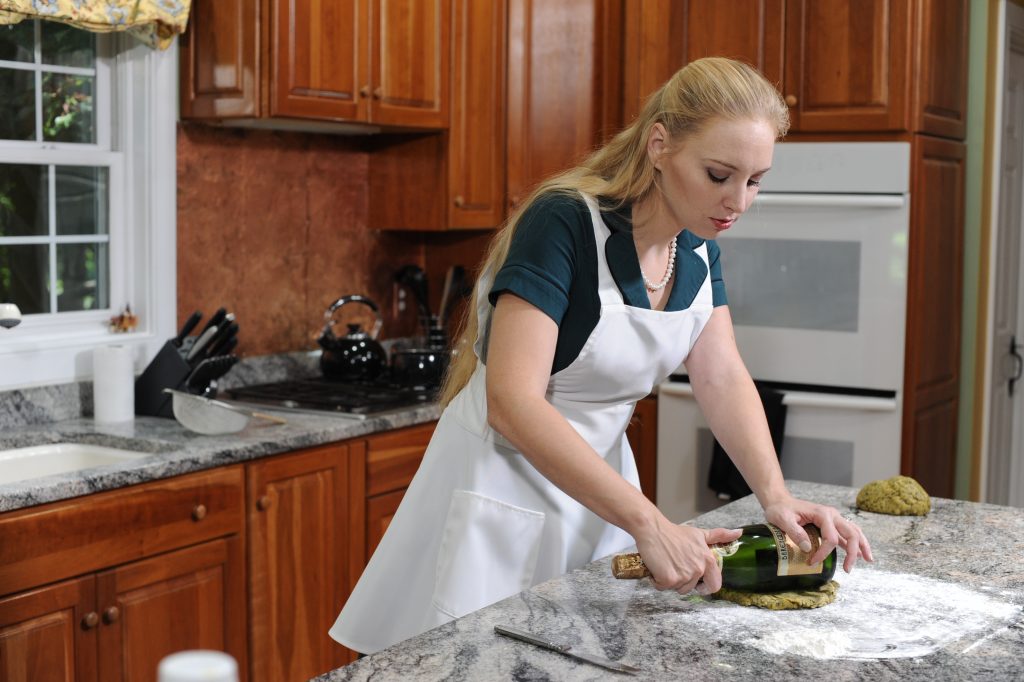 MaryJanesApron also showcases an extensive archive of additional cannabis-focused cooking programs and informative articles. Future episodes include guest chefs and on-location demonstrations at trade shows and public events.
“It’s a lot of fun producing a more ‘mainstream’ show,” Angie Rowntree shared. “It gives us all the opportunity to be creative in a very different way. I’m really looking forward to see where MaryJanesApron will take us.” 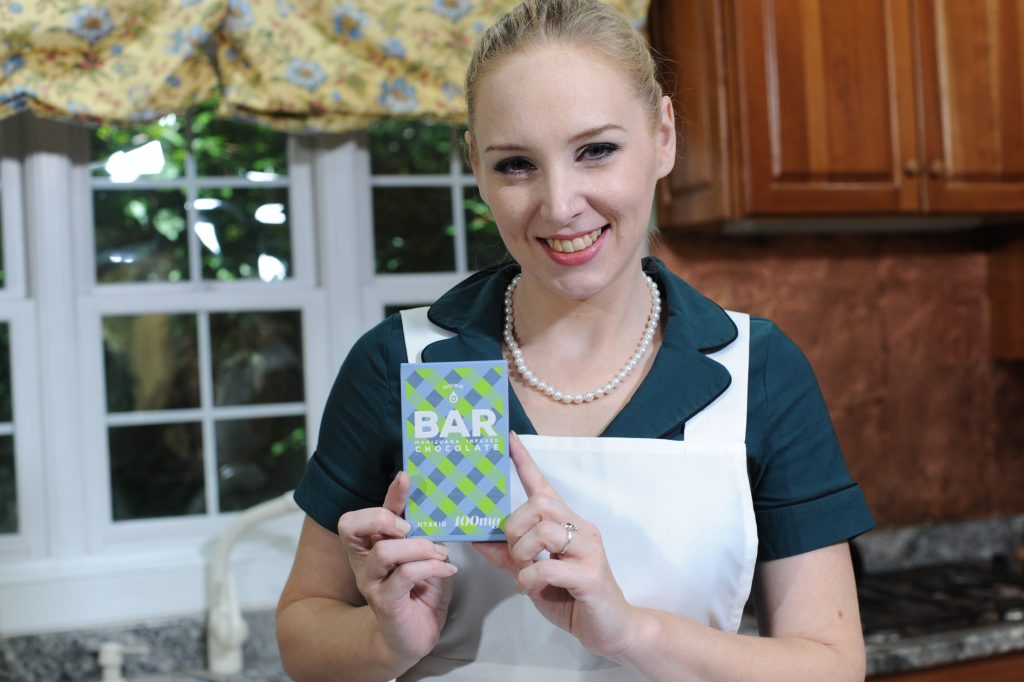