A peek behind the BoodiCurtain at the folks involved in the creation and development of Boodigo.  Updated with a new BoodiGoer daily!

Meet The Co-Founders of Boodigo… 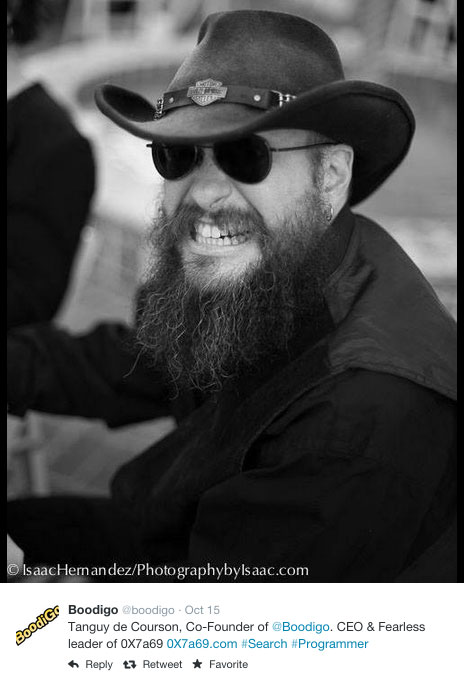 Tanguy co-founded Boodigo after over 20 years of programming experience, primarily for the online adult entertainment industry.  CEO of the decades-old development firm, 0X7a69. At Boodigo, Tanguy is “The Conductor” who keeps the trains running on time for all aspects of development and project management.
“Innovation distinguishes between a leader and a follower.” ~ Steve Jobs 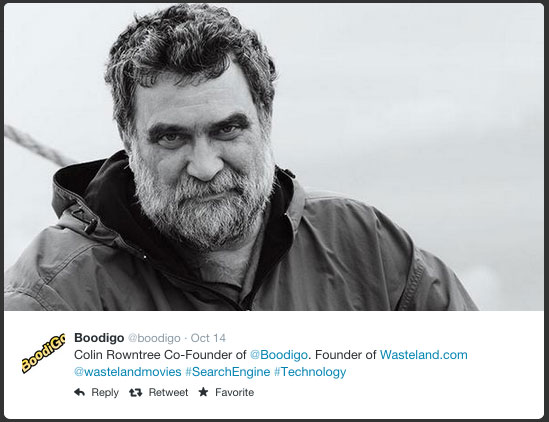 Colin is a co-founder of Boodigo with over 20 years experience in adult entertainment industry production and e-commerce with such sites as Wasteland.com and was inducted into the AVN Hall Of Fame Founders Division in 2011.  At Boodigo, Colin is “The Voice”, handling public relations, marketing and being the liaison to the press.
“No matter where you go, there you are!” ~ from “The Adventures of Buckaroo Banzai” 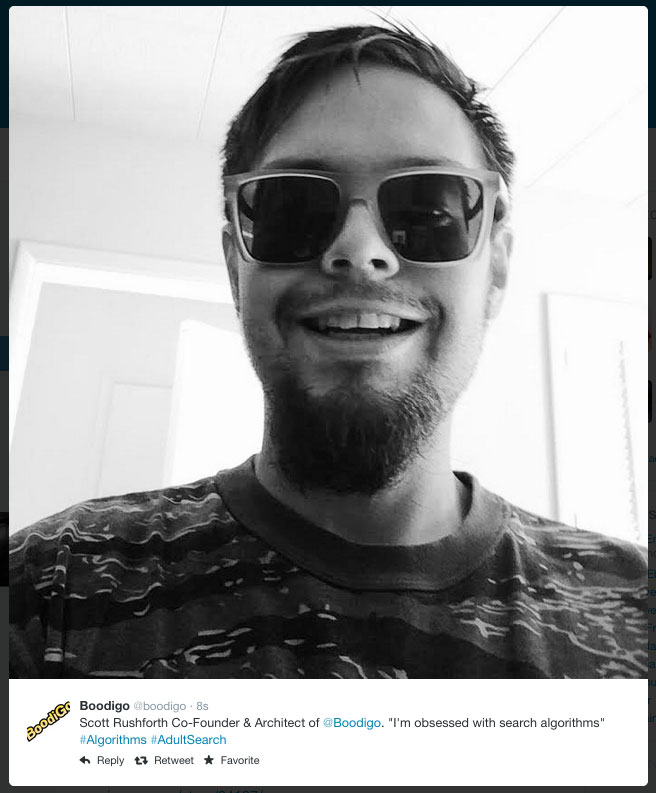 Scott co-founded Boodigo after over 15 years of programming experience, primarily for the online adult entertainment industry and is a senior partner at  the decades-old development firm, 0X7a69. At Boodigo,  Scott is “The Architect” and responsible for developing the platform, algorithms and all tech elements to provide fast, anonymous and relevant search results for surfers.
Neo: Who are you?
Architect: I am the Architect. I created Boodigo. I’ve been waiting for you…. ~ from “The Matrix” 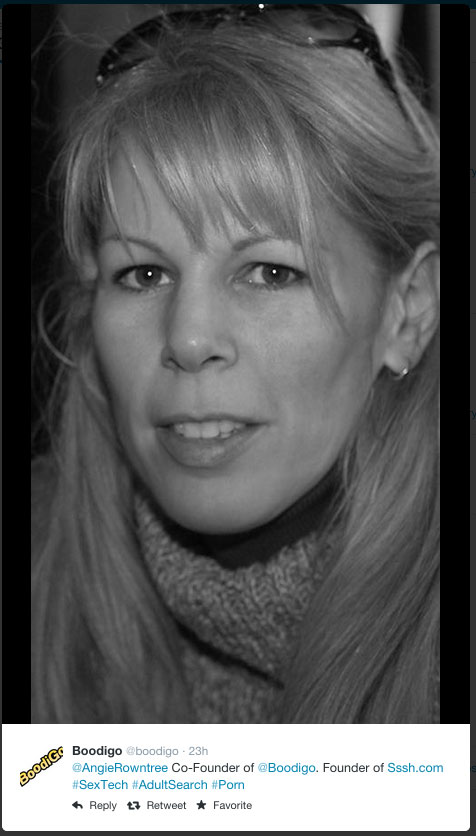 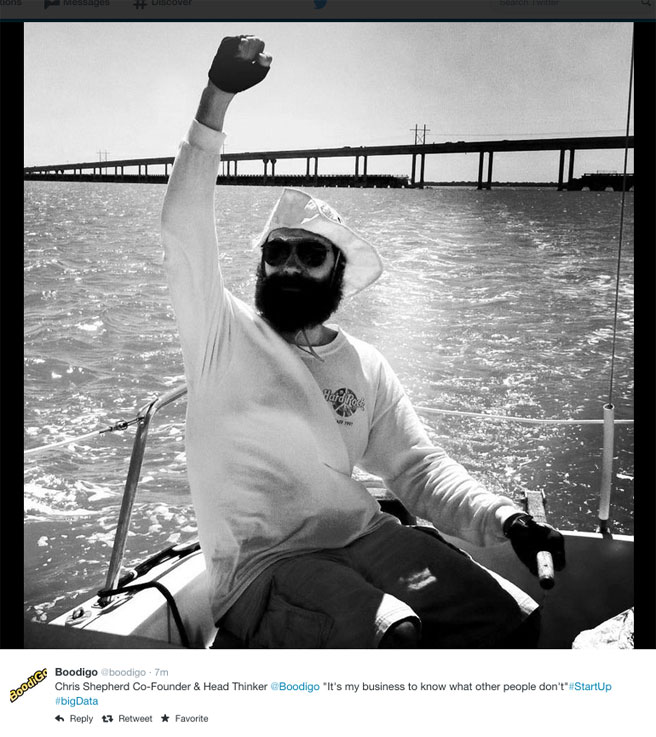 Chris co-founded Boodigo after over 20 years of programming experience and is a senior partner at  the decades-old development firm, 0X7a69. At Boodigo,  Chris is “The Head Thinker” and responsible for conceptual and practical development of the advertising platform, algorithms and all tech elements to provide advertisers with an effective way to reach consumers.
“It is my business to know  what other people don’t know.’ ~ Sherlock Holmes 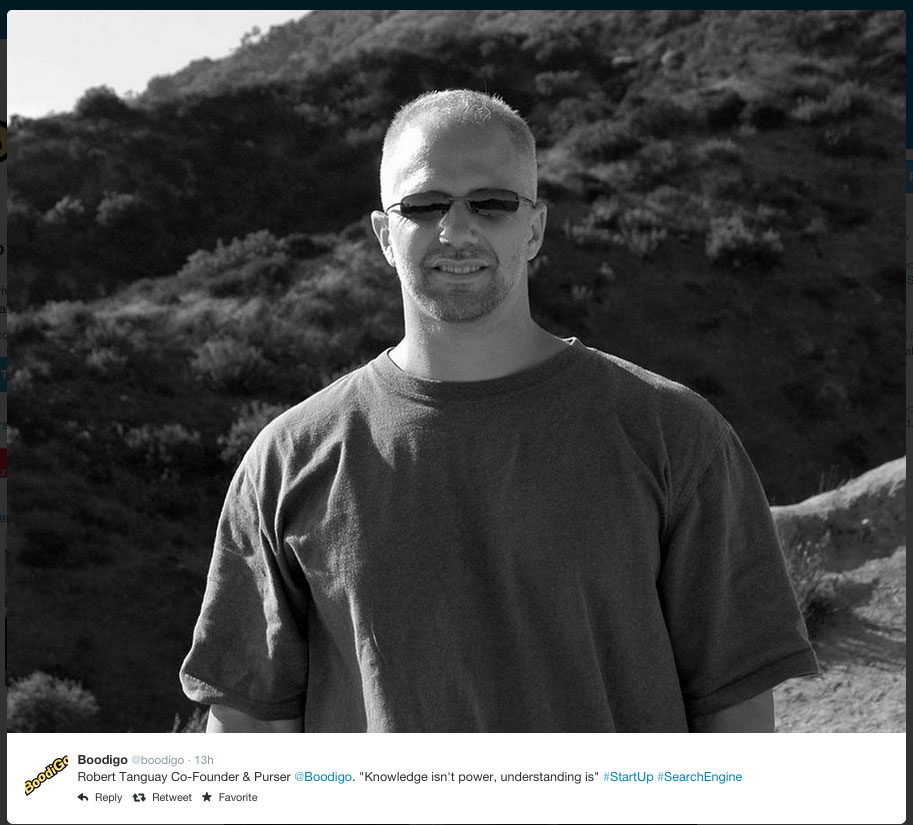 Rob co-founded Boodigo with over 15 years experience as a board member at Wasteland, Inc.  At Boodigo, Rob is “The Purser” and responsible for all aspects of financial management and accounting.
“There’s an old saying —knowledge is power—but it’s more than that. Understanding is power.” ~ Fred Grandy, purser on “The Love Boat” 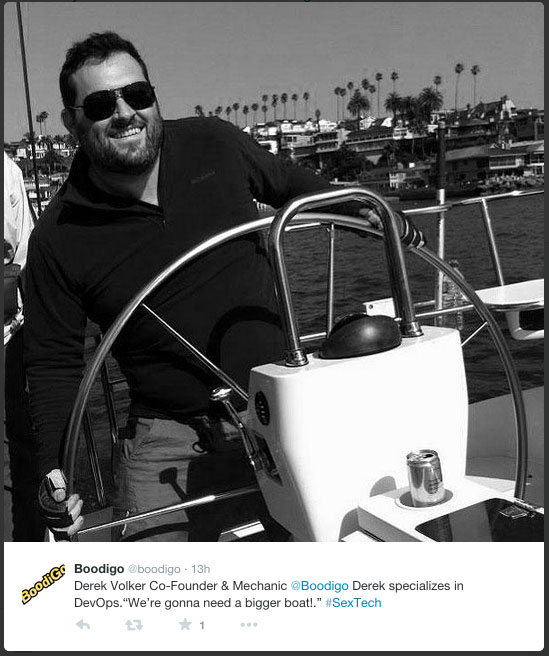 Derek Volker co-founded Boodigo with over 15 years experience as a programmer specializing in DevOps at  0X7a69 .  His passion is to move everything into the cloud in a way that’s resilient and repeatable, and making it easier for developers to get their work done as easily and efficiently as possible. At Boodigo, Derek is “The Mechanic” and responsible for all aspects of operations development and cloud deployment.
“We’re gonna need a bigger boat!.” ~ Roy Scheider in “Jaws”