(Los Angeles, CA / June 15, 2021) — Baby Girl Bella announces the unveiling of a super-sizzling sex tape shot on the island of St. Lucia that’s hotter than the Caribbean sun, and OnlyFans subscribers can view it starting June 16th on her VIP model platform, OnlyFans.com/braceybella.
.
The busty blonde’s star turn in a barely-there red bikini is as dazzling as the turquoise waters and the lush green peaks that serve as the backdrop of her fantasy-themed scene, which brings Bella together with a handsome stranger while on vacation.
.
“After the crazy year that we’ve had, few things are more exhilarating than being swept away by someone new and exciting in a tropical paradise,” said Bella, who delivers an eye-popping poolside performance that treats fans to an explosive creampie ending.

.
In addition to her new scene, Bella is also reminding her social media followers that her Instagram page is back up and running after a short hiatus. “I’m back in action at @babygirlbella33, so be sure to get caught up and see what I’ve been up to!”
.
Right now, Bella is offering fans a FREE 30-day trial when they sign up to OnlyFans.com/braceybella.
.
Find and follow Baby Girl Bella at:
Twitter.com/babygirlbella33
AllMyBella.com
Reddit.com/u/babygirlbella33
OnlyFans.com/braceybella
Instagram.com/babygirlbella33
OnlyFans.com/sluttysister
.
ABOUT BABY GIRL BELLA:
Petite powerhouse Baby Girl Bella is one of adult’s top earners, thanks to her bubbly blonde personality, stunning 5’1” build and 1200cc 32 J breasts. She knows just how to get her fans going thanks to her solo, lesbian and boy/girl content that has attracted so many followers that she’s currently in the .01% of all content creators on her OnlyFans platform.
.
Born in Wisconsin, raised in Arizona and now living in Southern California, Bella comes from a rough past and uses her trauma as a way to fuel her onscreen success. She claims “everything happens for a reason, and if I didn’t have a past I wouldn’t have such a beautiful present and future ahead of me.”
.
After high school, Bella tried her hand at college but dropped out (“no regrets!”) and moved to the East Coast to work as a feature dancer. When she realized she could better elevate her career opportunities online, she switched to live camming and private femdom shows as a full-time job.
.
“It was always better money than I made dancing, but it took a couple years to really get into my groove,” she said. “It’s all about marketing and I had to go through a lot of inner work to realize what I really wanted in life, and with the power of the universe, the rest followed.” Bella added that she loves the ability to connect with her fans and distribute her content more easily as an independent creator.
.
Bella partied in her early adult years, but now is completely sober and loves encouraging others to take a similar path. Being vegetarian since a teen, she’s been fully vegan 6 years and raw vegan the last two years. She loves living a healthy lifestyle and is very much into fitness and yoga. She attributes her high vibes and calm demeanor to her regular meditation practice.
.
True to her vegan roots, Bella likes to make environmentally conscious choices such as driving a pink Tesla model 3 which she says is a representation of her soul as well as how far she has come from adversity.
.
These days, Bella often travels to create content and collaborate with other models. She loves the freedom of being her own boss and having the creative insight for her content. The thing she misses the most while traveling is her Abyssinian cat, Ramsey. To learn more, visit AllMyBella.com. 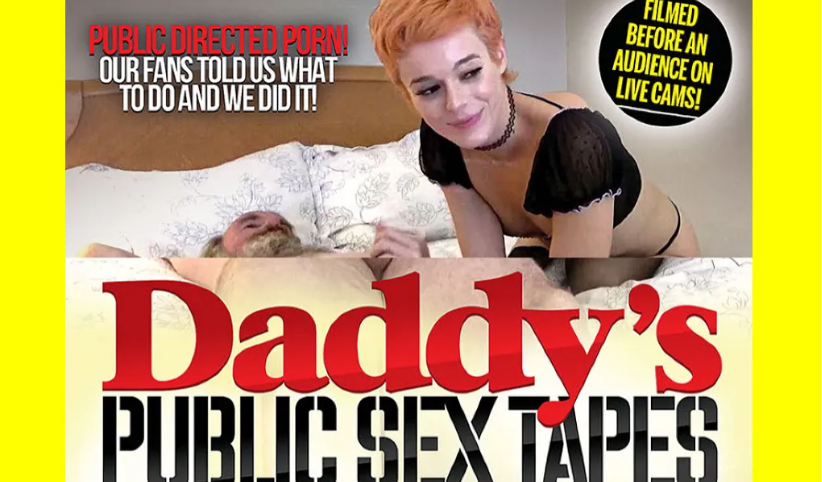 Keep up with JW Ties and Desperate Pleasures on Twitter @jwties and @DspratePlsures, and Instagram @jwties, and for more visit desperatepleasures.com.

Drawing on an impressive list of sources for information, Ofcom discovered that the pandemic that forced more people in the UK online than ever before. “By the end of the year [2020],” they reported, “about 94% of UK homes had internet access, up from about 89% in 2019. And we spent more time online: an average of 3 hours 37 minutes a day on smartphones, tablets and computers.”

The report also took some time to note than OnlyFans, a UK-based app, did extremely well during the pandemic. The app, said Ofcom, is “an attractive option for creators wanting to generate an income” because of its openness to adult content and its 80:20 creator/platform split on revenue. Speaking of which, “Revenue for OnlyFans increased by a reported 553% in the year to November 2020, while the value generated by transactions made on the platform rose seven-fold to £1.7bn.”

Since the report was looking at how people in the UK spent their time in 2020, it was careful to note: “It has been reported that economic factors caused by the lockdowns may have led people to turn to sites such as OnlyFans to generate an income, in the context of rising unemployment or furlough, and financial uncertainty for many in the UK.”

This article originally appeared at YNOT.Com